Lower Back Pain and Chiropractic 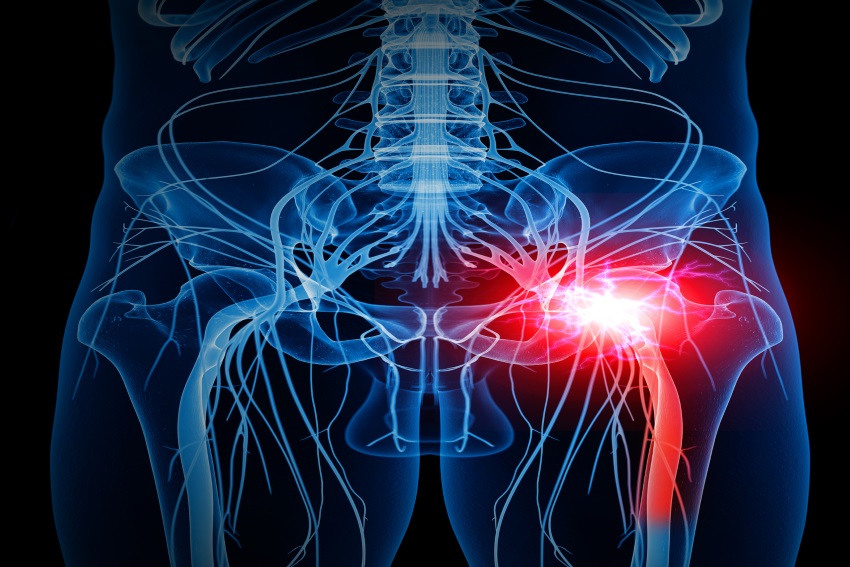 Lower Back Pain is the leading cause of disability in the Western World. Sciatica is one of the most common terms known associated with Lower Back Pain. Compared to most medical treatments, few interventions can initiate back pain relief and healing like chiropractic adjustments can.

What to Make it Clear

There is a very important concept to understand when it comes to chiropractic and showing its benefits via research. It is critical to know that chiropractic does not treat anything. That may sound like a very strange statement to some. I am showing research displaying how chiropractic care helps Lower Back Pain but in chiropractic, we are not treating someone for back pain. The body is always the one that does the healing not the doctor.
This is one of the main issues when it comes to research. In research, you have to isolate a specific intent or outcome you are wanting to study. Our bodies do not work in isolation though. This is why the so-called ‘highest level of research’ is useless for wellness research. This is also why most people believe chiropractic is for neck and back pain. Due to pain being an easy thing to do research on.

The European Spine Journal published findings from a clinical trial uncovering how chiropractic adjustments resulted in a 72 percent success rate in treating sciatica-related symptoms. This can be compared to a 20 percent success rate from treatment with physical therapy, and a 50 percent success rate from corticosteroid injections.
Another randomized, double-blind trial published in the Spine Journal comparing active versus simulated chiropractic manipulations on patients with sciatic nerve pain who were residing in rehabilitation medical centers found that active manipulations had more effect than simulated manipulations. Active manipulations reduced the number of days patients experienced moderate or severe back pain and other sciatica symptoms, and also caused no reported adverse effects. (2)

Low Back Pain and Neck Pain

Another study published in the Journal of Manipulative and Physiological Therapeutics found patients with chronic low-back pain treated by chiropractors showed greater improvement and satisfaction one month following treatment compared to patients treated by family physicians.

In a study funded by NIH’s National Center for Complementary and Alternative Medicine, conducted to test the effectiveness of different approaches for treating neck pain.  272 participants were divided into three groups. Those that received either spinal manipulative therapy from a doctor of chiropractic (DC), those who received pain medications (over-the-counter pain relievers, narcotics and muscle relaxants), and those only following at-home exercise recommendations.